music is the heart of the ranch! what makes us tick? 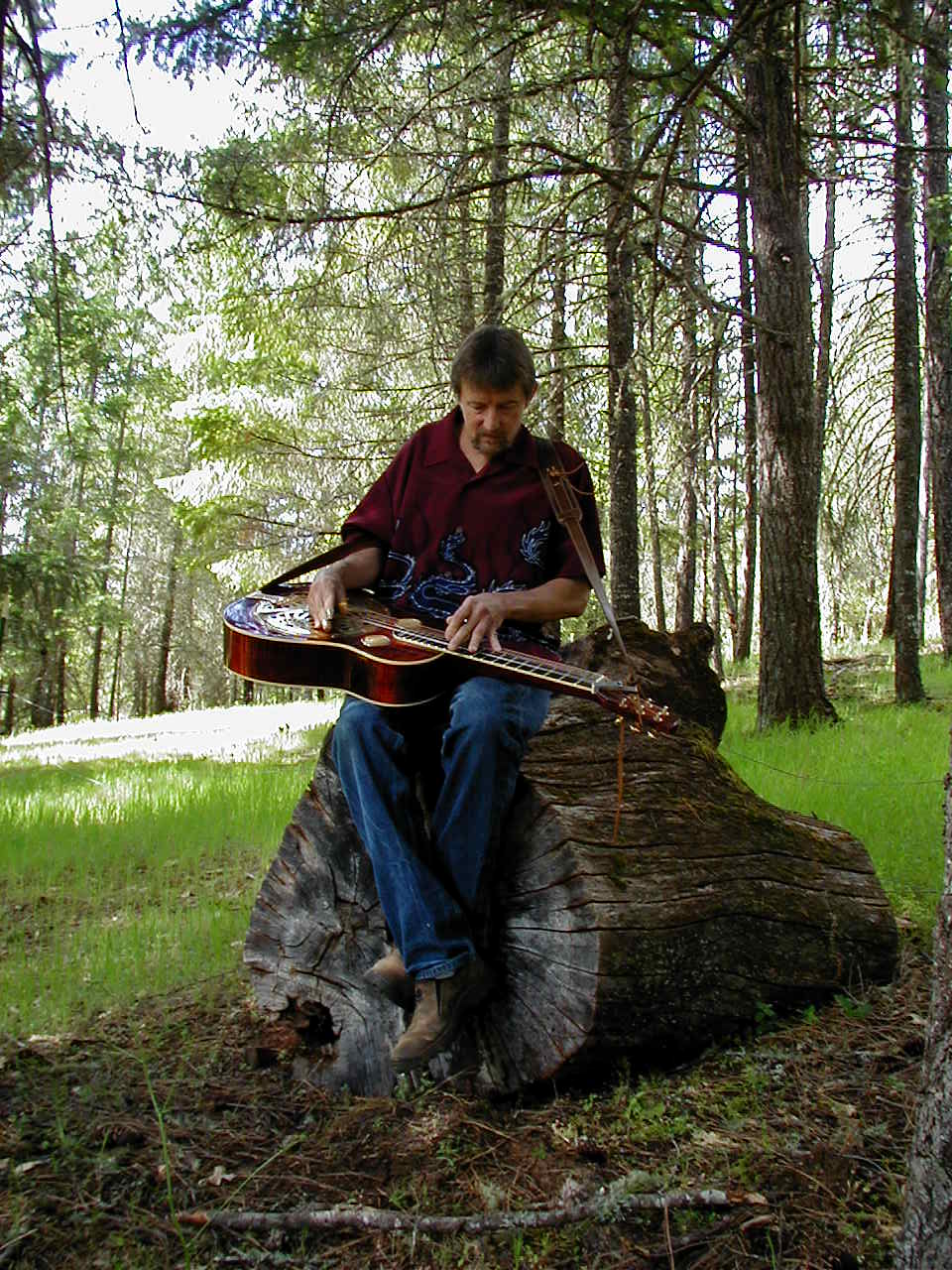 Introducing AL BRINKERHOFF on the DOBRO

Originally born in Texas, Al began playing music at the age of 7 with his first stage solo performance at 9 years old. Music is in his lifeblood, with his grandfather picking banjo and mandolin. His earliest mentors and influences were and still are the great Mike Auldridge and Jerry Douglas. Known for his sweet and tasteful sounds, Al is a welcome addition to the many performers he joins the stage with.

Bluegrass rhythms and harmonies form the roots of Al’s music history. He has been part of numerous bluegrass, folk, jazz and country groups, playing Dobro, lap steel, pedal steel, banjo, and singing harmony since 1970. His collection of Dobros include a 1934 10 string, 1937 Model 60, 1969 Model 66, a very early Dobro Lap steel, 1999 Gibson model 27 Deluxe (where he won First Place at the Rockygrass, Colorado Planet Bluegrass Dobro contest) and his 1997 Scheerhorn.

Awarded the 1996 Oregon State Dobro Champion, Al began his journey with “FOXFIRE”, performing at the Grass Valley California Bluegrass Festival, backing up the immortal Rose Maddox. The band performed at many West Coast festivals, including the Tacoma Wintergrass, Stevens Music at the Columbia Gorge, Prospect and Myrtle Creek festivals and many clubs and restaurants. Their unique stage show took them on to the music venues of Switzerland, Holland, Austria, Germany, France and the Czech Republic for 3 weeks in 1998.   In 2000, he  performed as a  USA perfomer in Trnava, Slovakia at the "Dobrofest".   As recently as 2008, he accompanied the “Emy Phelps Band” as an opener for Ricky Skaggs at the famed Peter Britt Festival in Jacksonville, Oreogn.

Now living in the Pacific Northwest Rogue Valley of Oregon, Al still joins the stage with some of the same musicians he started out with 30 years ago, playing at festivals and the local resorts. His first recording,the Dobro instrumental CD, “STEEHEAD” includes the 1996 Oregon State mandolin champion, Ty Wilder, and the 1999 National flat picker champion at Winfield, KA, Carl Miner. “STEELHEAD”, followed by  “Sunbird” reflects Al’s original style of driving rhythms and instrumental harmonies. Ideas for his music come naturally at his mountain top ranch in Southern Oregon, where he promotes a summer concert series, works in his recording studio, and continually fine tunes his melodies. 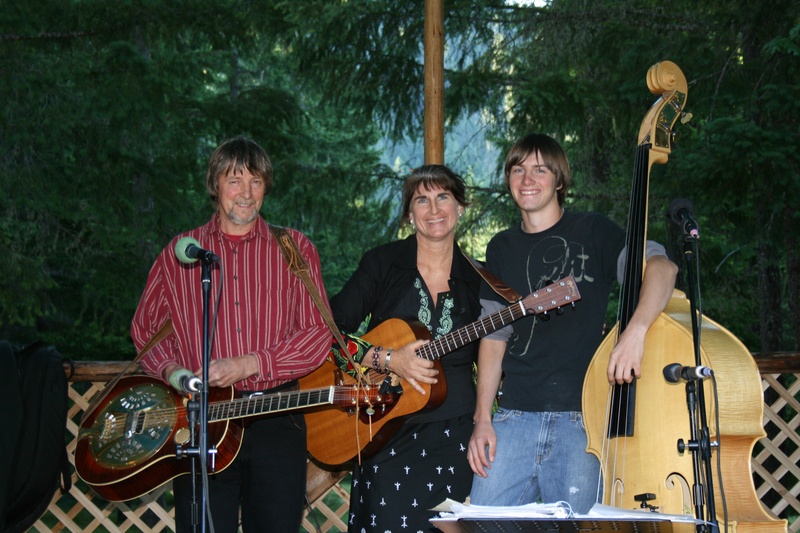 come on up this Saturday
by Deborah | 0 comments

september 10th at the ranch
by Deborah | 5 comments